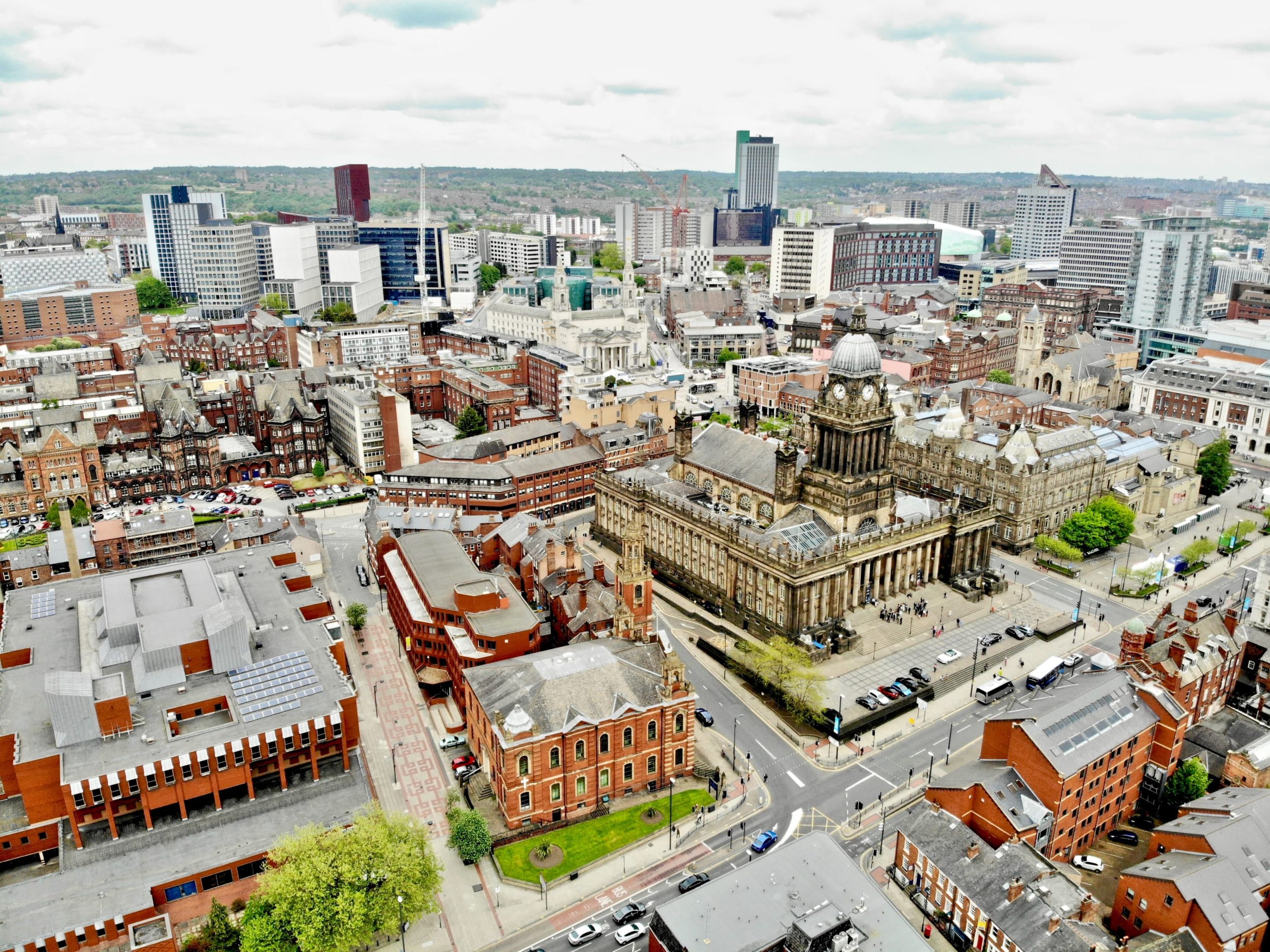 It might well be imagined that property investment companies would have second thoughts about the value of investing in the city of Leeds, after it was announced late last year that the eastern leg of phase 2 of the HS2 project would be cancelled.

While Leeds will get the consolation of promised government funding to build its own metro tram system, the fact that it will not be linked to a network that will now focus on London, Birmingham and Manchester could be seen as a blow for its longer term prospects.

However, that does not seem to be the prevailing sentiment at all. His week saw the submission of a planning application for another mixed-use development in the city centre, as Town Centre Securities joined forces with developer Greenbrook to announce plans for the further development of the Whitehall Riverside Scheme.

Located just west of the city’s main railway station, the site overlooking the River Aire already has an office block, residential development and a hotel, but the new planned £280 million scheme would offer another 215,000 sq ft of office space, a 108-key aparthotel and 532 apartments, the latter being the part of the project owned by build-to-rent (BTR) developer Greenbrook.

Glenbrook spokesman Danny Roberts said: “Having developed a number of BTR schemes across the UK in recent years, we have been looking to expand our presence into the Yorkshire market.”

He added: “Located close to Leeds’s premier commercial district, this development site was an attractive proposition.”

The fact that Greenbrook has remained keen on investing in Yorkshire, despite the axing of HS2 from Leeds and Sheffield, hints that the real story is rather more positive.

That would tally with the comments made to the Yorkshire Evening Post earlier this month by property specialist Jonathan Morgan, of Linley and Simpson with Morgans.

He said the city centre residential market in Leeds is actually bouncing back very strongly from the impact of the pandemic, concluding: “It is now highly likely that we will look back on the post-lockdown years as being the real boom years for city living in Leeds.”