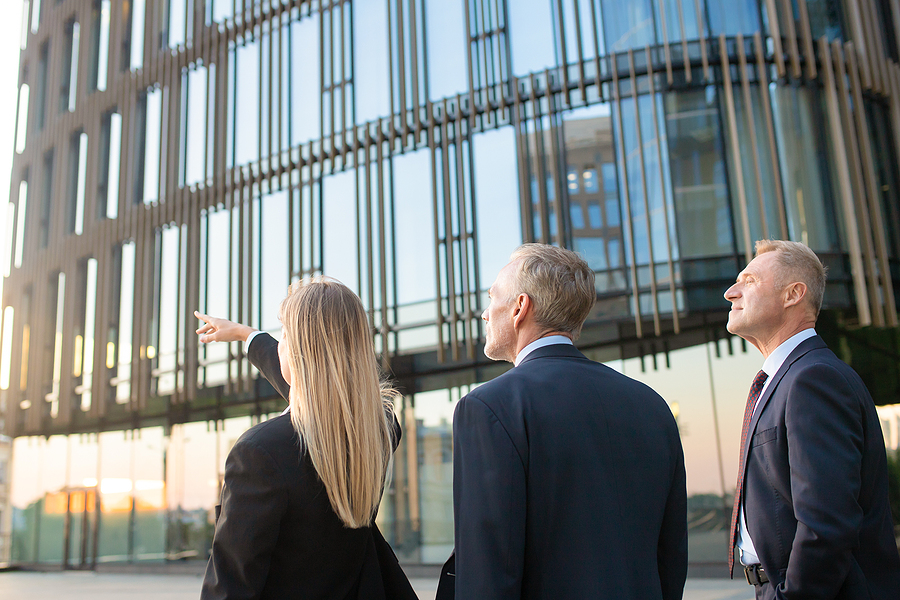 The UK government has recently published draft legislation to tax the profits that large developers make from buying and selling land with planning permission. Known as the Residential Property Developer Tax, the plans are currently undergoing a technical consultation, and the final design will be announced in the Autumn Budget.

Today’s Conveyancer reports that the tax will be levied on developers with profits of over £25m, and the funds will be used to help pay for remedial work for flammable cladding on high rise buildings. The government currently has a £5bn fund to pay for the work, but some sources believe the true cost will be in the region of £50bn.

There are differences of opinion as to whether the proposed new tax will be effective or fair. Some sources within the industry have accused the developers of self-interest, by hoarding land with planning permission, in order to artificially inflate demand and drive up the price for houses in the area.

However, recent research by the Land Promoters and Developers Federation (LPDF) and the Home Builders Federation (HBF) suggests that this is not accurate, and the real problem lies with a lack of planning consents.

Paul Brocklehurst, chairman of the LPDF, commented on the findings: “This research highlights the gross over-simplification in the analysis by the Local Government Association frequently quoted in the national press and by many politicians regarding the ‘stock’ of unimplemented consents…”

He continued: “… this latest analysis further highlights the desperate need for there to be an increase in planning consents in the short term if we are to achieve the Government’s target of building 300,000 new homes per annum.”

Other proposals to help resolve the cladding scandal include taxing profits on build-to-rent developments. Michael Gove has recently taken over the role of housing secretary, after the government faced criticism of its handling of the crisis.

If you are looking for senior debt property finance, please get in touch today.