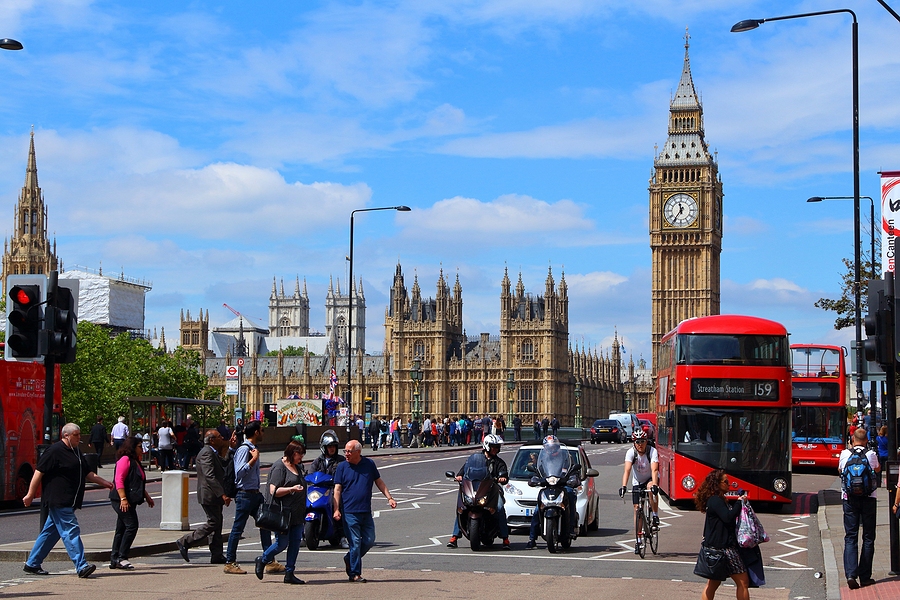 Posted by imperial blue in Property Finance on May 28, 2022Tags: property development finance

The plans for the £3 billion redevelopment of Queensway in London have now been revealed, with the aim being to create a new district for living, leisure, dining and shopping, all delivered by the Queensway Joint Steering Committee in partnership with Westminster City Council and Transport for London.

In addition, it will feature landmark property developments such as The Whiteley, with London’s first department store due for a reimagining, and Park Modern, a stunning development overlooking the park.

Work has already begun on the delivery of 52 new apartments, three penthouses and two mews houses, while a new crossing and road junction will improve pedestrian crossing, featuring traffic-calming designs.

Regeneration of the iconic Whiteleys shopping centre is due for completion towards the end of next year, combining modern architecture with restored Grade II-listed features, such as the building’s dome and frontage.

Inside, you’ll find 139 high-spec residences, a cinema, a gym, a hotel and spa, cafes, restaurants and shops, as well as a social and wellness club.

Alex Michelin of Finchatton said on behalf of the joint committee: “This once in a lifetime regeneration of Queensway will deliver an entirely new experience for visitors and residents, including a regreening of the streetscape, wider pavements, significant traffic reduction, improved street lighting and world-class new homes, shops, restaurants and public spaces.”

The Whiteley itself takes its name from entrepreneur William Whiteley, who opened his first Fancy Goods shop in Westbourne Grove back in 1863 Just ten years later, he had acquired numerous stores on his mission to establish a single hub where anything could be purchased… and the modern department store was born!

For help with property development finance, get in touch with us today.